Farnham communications consultancy, KPC Creative Communication, has been shortlisted in national DARE awards that celebrate the very best in PR and communications campaigns, run by the world’s largest PR professional body, the PRCA.

KPC is shortlisted in the Internal Communications Campaign of the Year category for its work with Kent-based Furlong Flooring. Other shortlisted campaigns in the South East region include those for Tesco, Cartoon Network, First Choice, Vodafone, Sony and Aquafresh. The winners will be announced in the summer at a ceremony at the Emirates Stadium.

“We are delighted to be in such illustrious company,” said Deborah Kingsley, MD at KPC. “Being in the South East region puts us firmly amongst some of London’s biggest and most-established PR and communications firms, which produce really outstanding work, so to have made the shortlist is a fantastic achievement for the team.”

Furlong Flooring is one of the UK’s leading flooring specialists, supplying retailers and property developers across the country. They approached KPC to help with creating and implementing a clear vision and values that would engage their workforce and help the business to become more productive and a better place to work.

“When I joined Furlong, I felt that there were lots of things that needed to change,” comments Mike Symonds, MD at Furlong Flooring’s Dartford facility. “Are we in a much better place now than we were when we started? Absolutely. That’s what’s so good about working with KPC – we know what we want, but we don’t have the time to stop and plan it ourselves; we need the expertise, experience and time that KPC can give us to turn our thoughts into something practical and achievable. We recently had our first ever employee awards ceremony, and it was an absolutely fantastic way to recognise the hard work that people have put in over the year. That’s just one of the things we would never have done without KPC’s insight, enthusiasm and partnership.”

News of making the shortlist comes as KPC celebrates their 15-year anniversary. The agency was founded in May 2004 by Deborah Kingsley who was then operating on her own. 15 years later, KPC now employs a team of marketing and communication experts, while also working closely alongside a group of freelancers who bring additional skills as and when required. The agency is delighted to be celebrating their 15-year anniversary with the news of a nomination in the illustrious PRCA Dare awards. 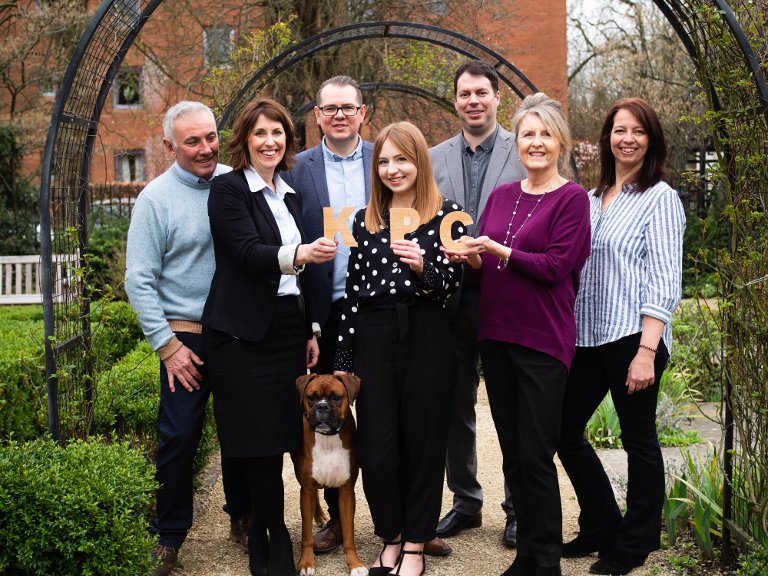